The most important goal of SPDY is to transport web content using fewer TCP connections. It does this by multiplexing large numbers of transactions onto one TLS connection.
- From: http://hacks.mozilla.org/2012/02/spdy-brings-responsive-and-scalable-transport-to-firefox-11/

The easiest way to see SPDY in action is with Google Chrome / Chromium. Browse to “chrome://net-internals”:chrome://net-internals in one tab, and to https://www.google.com in another. Click SPDY in the sidebar, click a session, then click SPDY_SESSION (you’re in Events now). 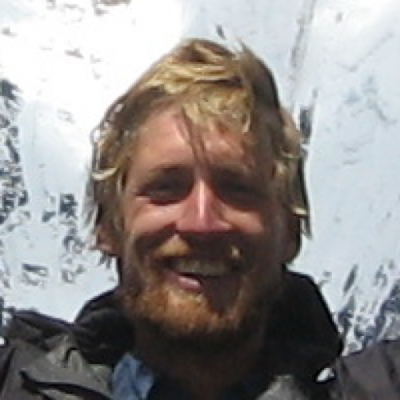